We continue to talk about the most beautiful country parks and palaces ideal for walking. One of them is Oranienbaum.

In the three-century history of the Great Menshikov Palace of Oranienbaum, the heyday was repeatedly replaced by periods of oblivion and decline. Nevertheless, the palace, park and pavilions escaped catastrophic destruction, cardinal restructuring and survived to this day as one of the few genuine monuments of Russian architecture of the first half of the XVIII century. The palace and park ensemble of this city attracts tourists and hundreds and thousands of tourists come here every day to see the beauty left by the blue bloods.

Together with the Lower Garden, the Picture House, the Sea Canal and the Lower Houses, the palace and park form the largest ensemble of Peter’s Baroque, which has preserved to this day compositional unity, completeness and stylistic integrity. The unprecedented luxury of the out-of-town residence of the Most High Prince in its scope at that time surpassed even Peterhof. According to contemporaries, it was this palace that became one of the reasons for the disgrace on Menshikov. 5 days after Alexander Danilovich only baptized the church, he was arrested and his property confiscated. In 1743, Empress Elizaveta Petrovna granted Oranienbaum to the heir to the Russian throne, Grand Duke Peter Fedorovich, later Emperor Peter III. 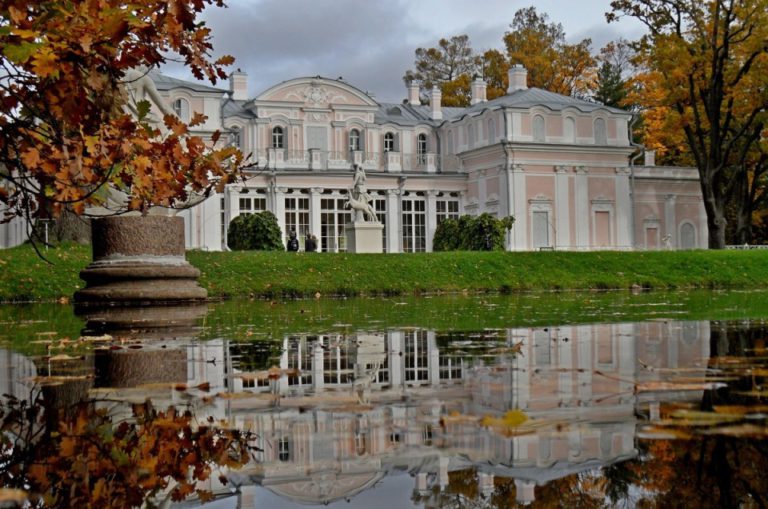 How to get there:

By local train from the Baltic Station to the “Oranienbaum I” station. Travel time is about an hour. 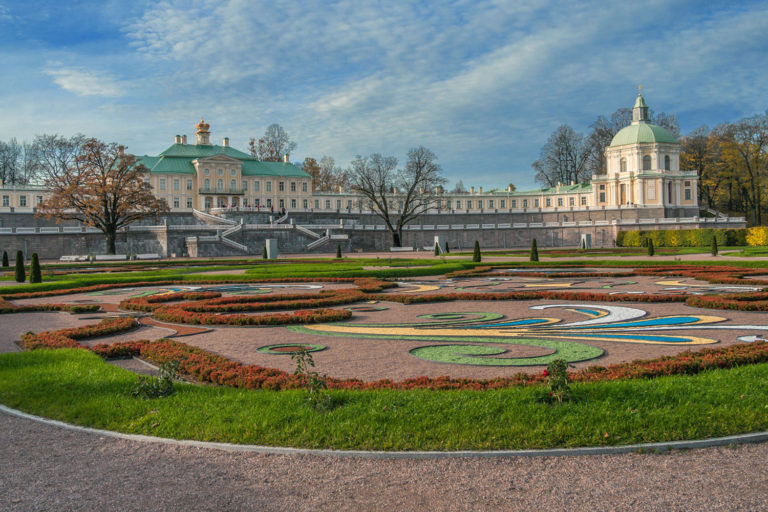