The modest neighbor of magnificent Peterhof – Alexandria Park – is named after the first owner – Empress Alexandra Feodorovna, wife of Nicholas I. The sun, flowers, shady groves of old oaks, the “music of water” of the stream, expanses of meadows under the bottomless sky merging with the bay – all this and there is Alexandria – the family nest of four generations of the Romanov dynasty.

This park is very romantic, even the imperial palace was built in the form of a cottage or cottage. Walking here is a special pleasure. From various corners of the park overlooking the Gulf of Finland, which gives Alexandria a unique charm. Buildings in the Gothic “taste” create a dreamy mood, emphasizing its private rather than ceremonial character.

Free admission to the park daily from 5 p.m. 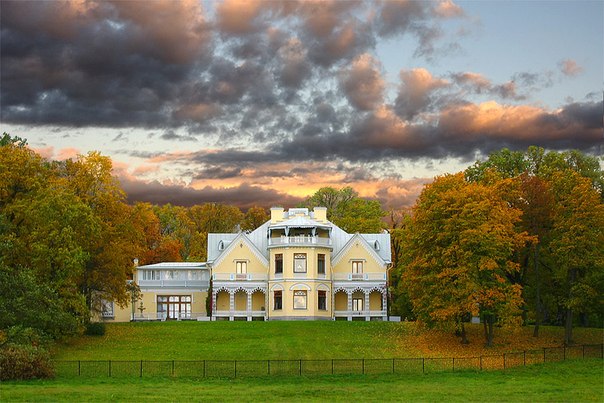 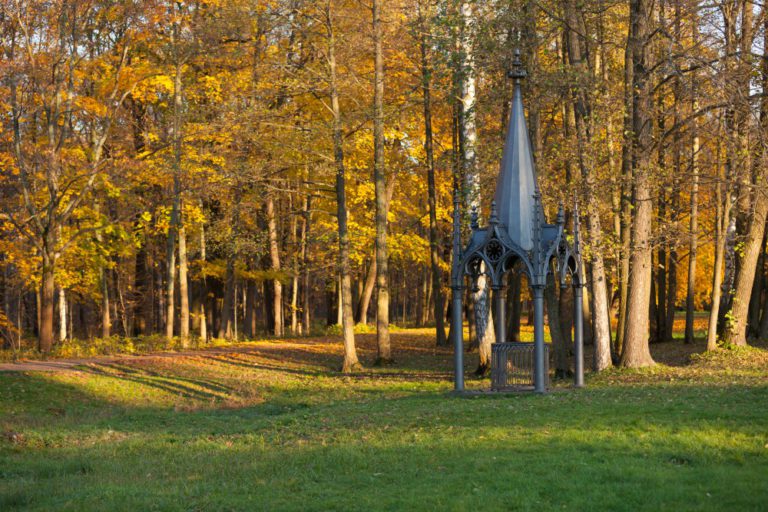