Сlose to the hotel: Cinemas

Сlose to the hotel: Cinemas 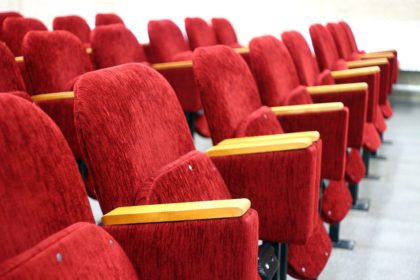 Dear guests, if you have already seen all the sights of the city center, wached the art in the main museums, you can spend the evening in St. Petersburg at the cinema! In our compilation we will tell about the cinema, where you can watch films in the original

“Aurora” – in 1913, St. Petersburg residents learned from morning newspapers that “Piccadilly” will open on December 27 – against the Anichkovsky Palace, Russia’s first luxury cinema,… ”besides the box office, it shows festival paintings, and also directing and acting retrospectives.
Nevsky Prospect, 60

“Rodina” and “Dom Kino” – in 1917 the cinema “Splendid Palace” (“The Brilliant Palace”) was opened, so named for the pomp of the decoration, which becomes the best cinema in St. Petersburg. To date, the cinema center Rodina and the Dom Kino actively conduct film festivals, show the author’s non-commercial, festival cinema.
st. Karavannaya, 12 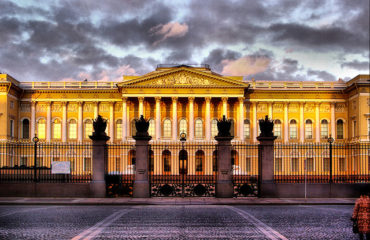